Brexit: How We Got Here and Where We're Heading

Join us for a discussion with LSE Professor Simon Hix, Pro-Director for Research and Harold Laski Professor of Political Science, Department of Government 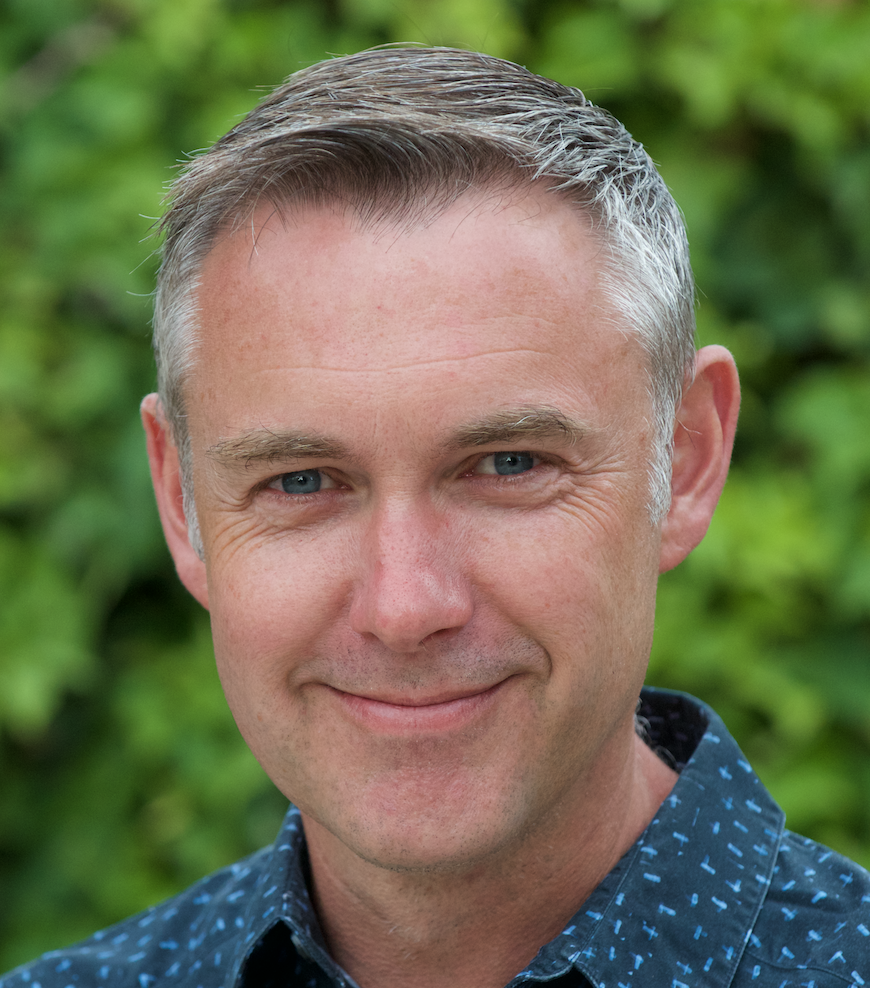 Pro-Director for Research and Harold Laski Professor of Political Science, Department of

Simon Hix joined LSE in 1997, was promoted to Professor in 2004, and between 2012 and 2015 was Head of the Department of Government. Simon took his undergraduate and masters degrees at the LSE and his PhD at the European University Institute, in Florence.

Simon is one of the leading researchers, teachers, and commentators on European and comparative politics in the UK. His research focuses on EU decision-making and democratic accountability, party competition and electoral behaviour, and the design and reform of political institutions.

Contact the New York City Chapter at NewYork@aflse.org with your questions, ideas, and suggestions.