We look forward to rescheduling at a future date.

Please save the date for an alumni event with Dame Minouche Shafik,

Director of the London School of Economics and Political Science

on the evening of March 26 in New York.

LSE 2030 lays out the guiding principles and commitments that will help LSE shape the world’s future,

and achieve our ambition of being the leading social science institution

with the greatest global impact. 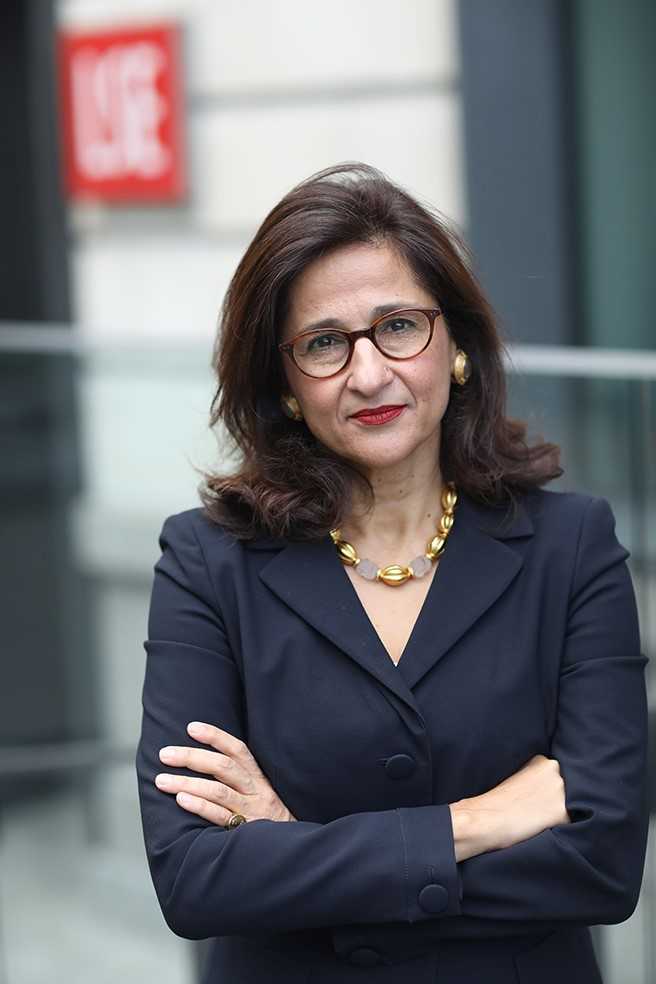 Her early research interests focused on the determinants of investment, the environment and economic growth, the economies of Middle East and North Africa, trade and migration.

During her 15 years at the World Bank, Minouche worked on its first ever World Development Report on the environment, designed reform programmes for transition countries in Eastern Europe, and developed proposals for economic integration in support of the Oslo peace process in the Middle East. She became the youngest vice-president in its history at the age of 36. In 2011, she joined the IMF as Deputy Managing Director with responsibility for many of the crisis countries in the Eurozone and the Arab countries in transition. After that she was appointed Deputy Governor of the Bank of England and sat on all of the Bank’s major policy committees (the Monetary Policy Committee, Financial Policy Committee, and Prudential Policy Committee). She also led the Fair and Effective Markets Review which put in place a set of reforms to tackle misconduct in financial markets. In September 2017, she returned to her alma mater LSE as Director, leading this world class university of social sciences.

For questions about the AFLSE New York chapter, please contact the chapter leader at NewYork@AFLSE.org