LSE has appointed Dame Shirley Pearce as its next Chair of Court and Council, effective from January 2017. 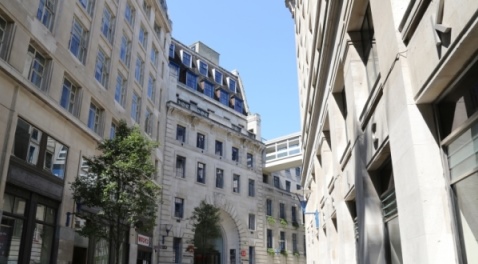 Dame Shirley brings a wealth of experience to the role, having previously served as Vice-Chancellor of Loughborough University, and as a Pro Vice-Chancellor and Dean of the School of Health at the University of East Anglia. She has also recently served as a trustee and Council member at the University of Cambridge, and was a board member at HEFCE from 2009 to 2015 where she chaired the Review of Philanthropy in UK Higher Education.

In February 2013 Dame Shirley was appointed by then Home Secretary Theresa May as the inaugural Independent Chair of the College of Policing.  At the College Dame Shirley has focused on the introduction of a code of ethics, leadership within police forces and the development of a ‘what works’ approach to policing, among other priorities.

“I have always had the greatest respect for LSE and the breadth and depth of its global impact. I feel privileged to be taking on this role and look forward to working with colleagues on Council and Court to support Julia Black as Interim Director and Minouche Shafik when she arrives in September. I also look forward to meeting staff and students across the School and working together to ensure that LSE delivers excellence in all it does and meets the challenges of the future with confidence and continuing national and international success.”

Dame Shirley will start her role as Chair on 3 January 2017. Alan Elias will continue as interim Chair until that date, after which he will resume his role as Vice-Chair of Court.