This year there were a number of Bon Voyage parties across the country hosted by AFLSE Chapters.

This year AFLSE chapters across the U.S. hosted 15 Bon Voyage parties for students admitted to LSE.  Over 240 students attended these parties.  This article includes pictures from New York and San Francisco.  As you can see from the pictures, LSE Director Craig Calhoun attended the party in New York.

Also, this year there are 138 new students networking on the admitted students' Facebook page.  On Facebook, students are posting on such topics as housing, banking, courses of study and social life at LSE.

The picture above and the first three below are from the San Francisco party.  The remaining four are from New York. 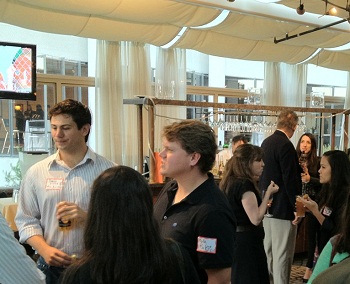 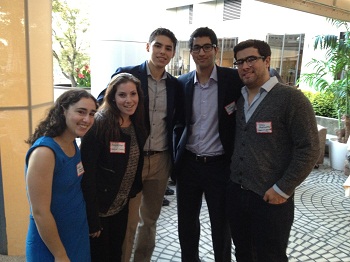 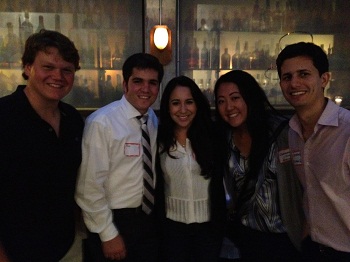 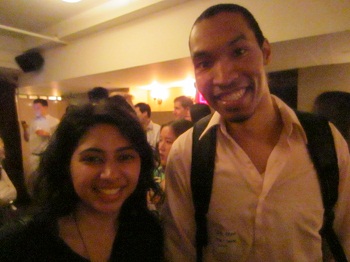 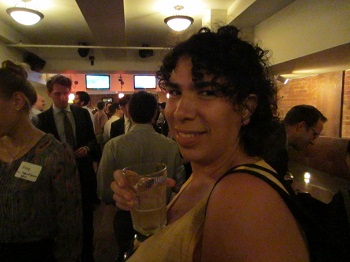 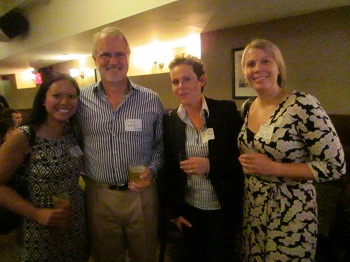 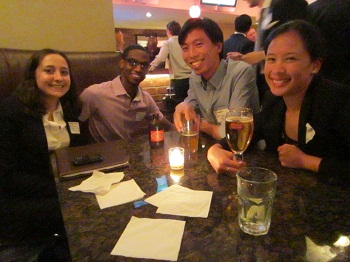