The LSE Acquires Space to Grow

Ranks 11th in the World

Following the purchase of the Public Trustee Office, at 24 Kingsway, the LSE will increase student numbers by a fifth over the next five years. Director, Sir Howard Davies, is quoted in the Times Educational Supplement (TES), November 5, as saying that the School had been "extraordinarily fortunate" in being able to acquire the building, which also has a forecourt facing Lincoln’s Inn Fields. The purchase will give the university an additional 110,000 sq ft of teaching accommodation, and has solved the LSE's long-standing problem of wanting to expand yet being unwilling to move from its prime location. The acquisition was "a fantastic stroke of luck". 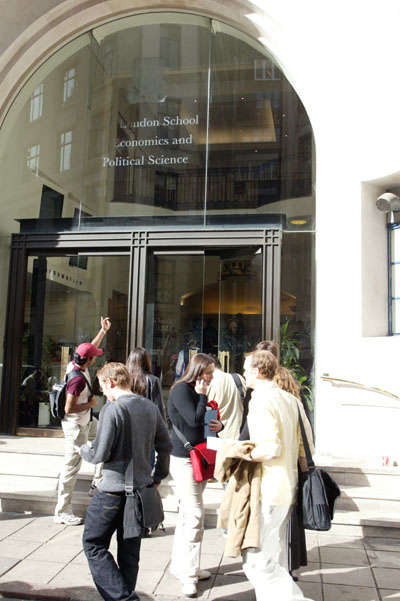 The extra space could allow the LSE to expand its student body to as many as 11,000, but the planned increase of some 1,500 would bring the population up to 9,500. The balance of undergraduate and postgraduate students was about even at the moment, but the Director said that the expansion would be biased towards the latter group. The school has seen strong interest in masters of science and masters of public administration degrees, as well as in urban studies, and healthcare postgraduate courses.

The LSE generated a substantial surplus last year, which meant that it could afford to buy the new building. However, a major refurbishment costing millions of pounds would be required, and the institution's alumni would be targeted to help generate funds.

In the same edition of the TES, the World University Ranking was published, based on peer review by 1,300 academics in 88 countries, taking account of staffing levels and research citations. The LSE ranked 11th in the world and 4th in Europe of the top 400 universities listed.